The Destruction of the Innocent (And Where It Got Us) 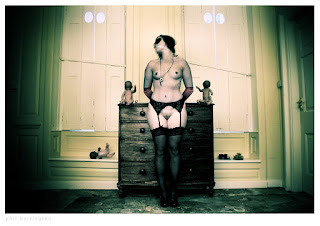 "The Destruction of the Innocent (And Where It Got Us)"   24"x18".
Phil Barrington, 2015. Giclée print from colourised transparency.

"Child poverty showed the biggest increase, with 300,000 youngsters moving into hardship, reversing a fall in the headline figure recorded in the coalition’s first year. NPI estimates 29% of UK children are in poverty after housing costs.

The study challenges Tory claims that child poverty has been reduced by 300,000 on the coalition’s watch. While that figure is officially correct, NPI says, the data on which it is based only applies to the three years between 2009 and 2012.

“The clear conclusion is that poverty in the UK is rising among all age groups,” the NPI’s research director, Tom MacInnes, told the Guardian. “The trajectory over the second half of the coalition’s term has been a bad one. The next government will be dealing with worsening, deepening poverty.”

NPI undertook the study after the government refused to bring forward the publication of official data which would have shown the impact on poverty figures of the major welfare reforms introduced in 2013, and enabled the coalition’s record to be properly scrutinised before the election.

Alison Garnham, chief executive of the Child Poverty Action Group charity said: “This important analysis shows the weakness of the claim being put about by ministers that they have got child poverty down despite making wide-ranging and deep cuts to benefits and tax credits.” http://npi.org.uk
Posted by Phil Barrington at 12:39