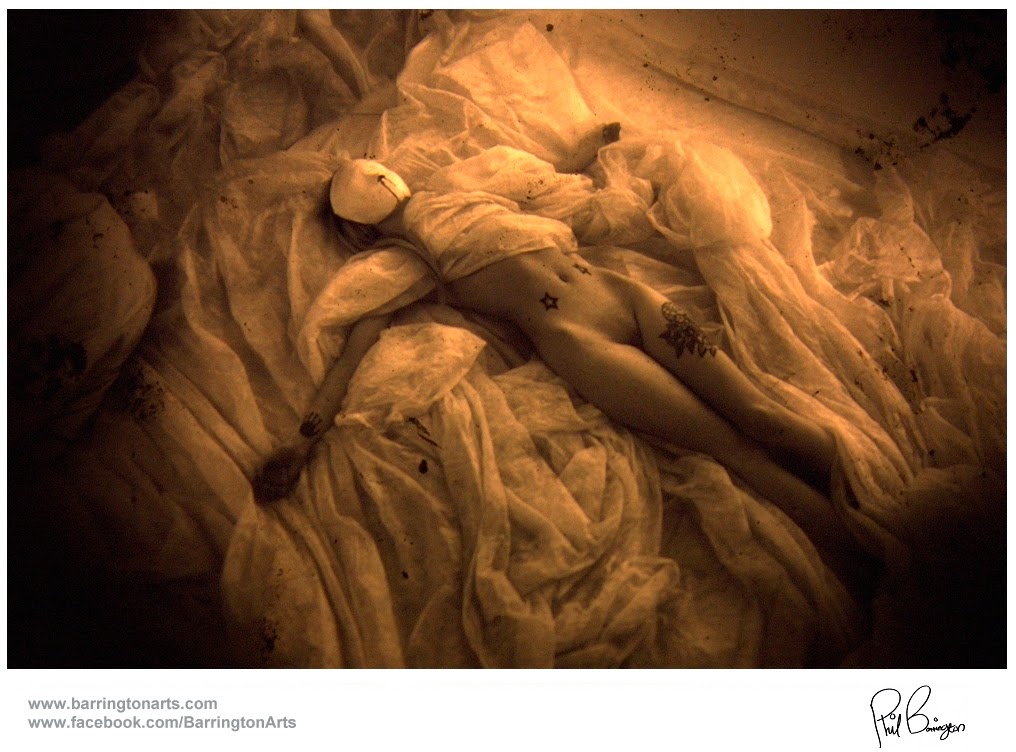 “Conventionality is not morality. Self-righteousness is not religion. To attack the first is not to assail the last. To pluck the mask from the face of the Pharisee, is not to lift an impious hand to the Crown of Thorns. These things and deeds are diametrically opposed: they are as distinct as is vice from virtue. Men too often confound them: they should not be confounded: appearance should not be mistaken for truth; narrow human doctrines, that only tend to elate and magnify a few, should not be substituted for the world-redeeming creed of Christ. There is – I repeat it – a difference; and it is a good, and not a bad action to mark broadly and clearly the line of separation between them.” Emily Jane Brontë.

Posted by Phil Barrington at 09:46