I was very kindly invited by Hacienda Records to shoot the soundcheck for the legendary Peter Hook (Joy Division / New Order), along with the 'Unknown Pleasures' concert itself at the Norwich Waterfront (Autumn 2012).

For those with smartphones, many of the following photographs of mine have already been seen on the official instagram stream here; http://instagram.com/peterhookandthelight

The full series of photographs from this soundcheck/concert, and much more information about the event, can be found on my Facebook page here; www.facebook.com/BarringtonArts 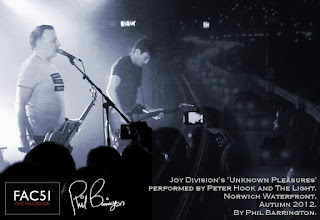 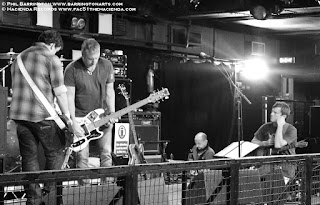 Personally speaking, the stand-out section of the soundcheck was Hooky's complete run-through of New Order's 'Dreams Never End'. Played only to an audience of myself, my friend Jon Parry, and two interviewers. 'Memorable' is a word. 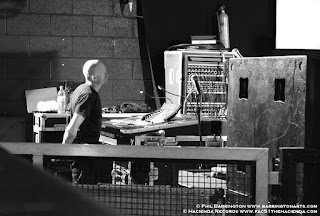 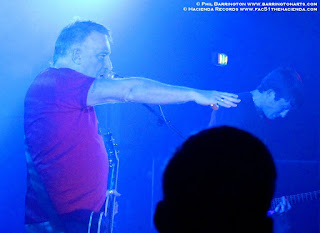 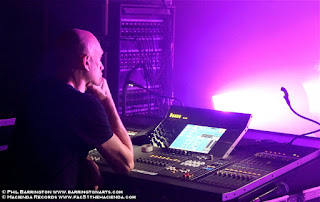 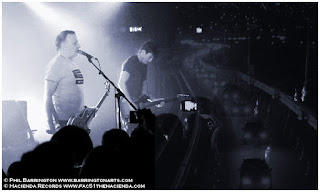 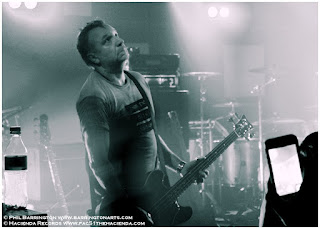 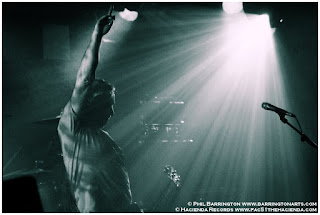 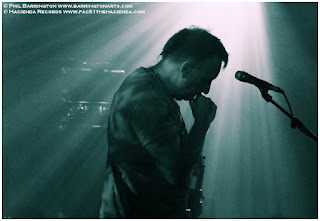 "Following their first full UK tour in late May/early June of this year and a recent headline performance at The Hop Farm, Peter Hook And The Light take “Unknown Pleasures” on the road to a host of new venues across England and Scotland in late November and early December 2012. The Light...play the widely acclaimed album sequentially and in its entirety along with other classic and lesser known material from Warsaw and Joy Division’s repertoires." www.peterhook.co.uk
"The shows turned out to be truly unique in their own distinctive way, but what can be said is that they shared a similar celebratory vibe, a celebration of all things Joy Division. Peter Hook had the responsibility of assembling a band and live show that would musically represent Joy Divisions short yet rich history as a group that changed British rock music forever, he succeeded in doing just that.” Big Wheel Magazine, Sept 2011.